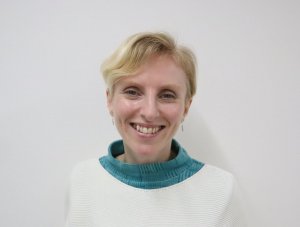 Mel appeared for the interview with a paper cup of coffee in hand which she grabbed from a fast-food restaurant as she had no time to have coffee or tea at home. She is a very busy person, an entrepreneur, musician (singer and songwriter) and an author besides being a wife and a mother of a daughter.

Mel was born in Canada and grew up in Ottawa, the Canadian capital, with her parents and two sisters. Her parents liked Japanese interior design and had a Japanese living room with shoji panels. 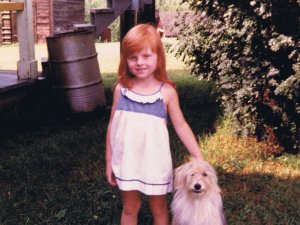 When she was in grade 6 in public school she began corresponding with a Japanese pen pal. But it was when she was working with Canadian government after leaving school that she came across with a Japanese animé and instantly fell in love with Japan becoming an animé otaku.

She found the music, L’arc-en-ciel, fascinating and began to learn Japanese herself watching and listening to animé. Mel also came to know her Japanese husband Kohei who was studying in Vancouver and exchanged language instruction. The reason she was interested in him first was that Kohei was the name of the leading character of her favorite animé, she says. 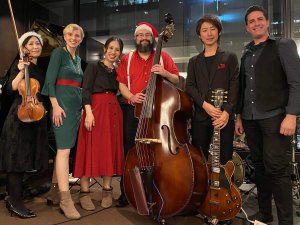 Then Mel came to Japan with a working holiday visa which she obtained just before the age limit wouldn’t allow her to apply. She came with an intention to become a rock singer. But it was not very easy at first and she was teaching English at various coffee shops while singing songs. She switched from rock to jazz and also did Canadian music a lot and has come to be known as a popular professional singer. She sang at Ota Fureai Festa in Ota-city. Besides being a musician, she teaches English pronunciation for singers who want to sing in English. She also liked writing since she was a small girl and now has published her first book of science fiction story “Rebirth.” 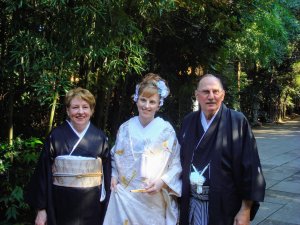 Her husband Kohei is a Japanese. Mel says international or interracial marriage is more challenging than people imagine, sometimes with serious aspects of life and cultural problems, though the couple doesn’t find small cultural differences at first. 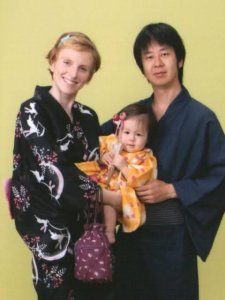 Mel likes her neighbors in Ota-city, enjoying mixing with them freely. She says a community is very important to know neighbors each other. Machizemi organized by people in her area’s community-minded people is a very successful event with more people reaching out to get to know each other. 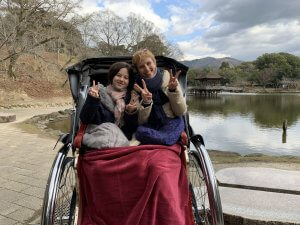 Mel advises people from abroad coming to settle in Japan to learn and speak Japanese as much as possible. Instead of forming a secluded ethnic community it is important to go out and learn with open mind. Mel had no experience of direct racism. “I was interested in Japan and was accepted” says she. Mel found Ota-city doing better jobs in accepting new comers than when she first came here 15 years ago.

We are happy to have a person like Mel as our neighbor and should spare no effort ourselves to become good neighbors to those who come to settle in our community.